TERRA DACICA AETERNA has the headquarters in Cluj-Napoca, the city where it was founded on June 1st 2007. Since 2013, the association has two branches, in Deva and Constanta. On a central level, its activity is coordinated by the EXECUTIVE BOARD with the following structure:

This jQuery slider was created with the free EasyRotator for WordPress plugin from DWUser.com.

OK
Each branch has its own president, i.e. Paul Olar in Deva.

The association consists of three “rival” groups: Dacians, Romans, and Sarmatians. Each group is coordinated by a field commander: 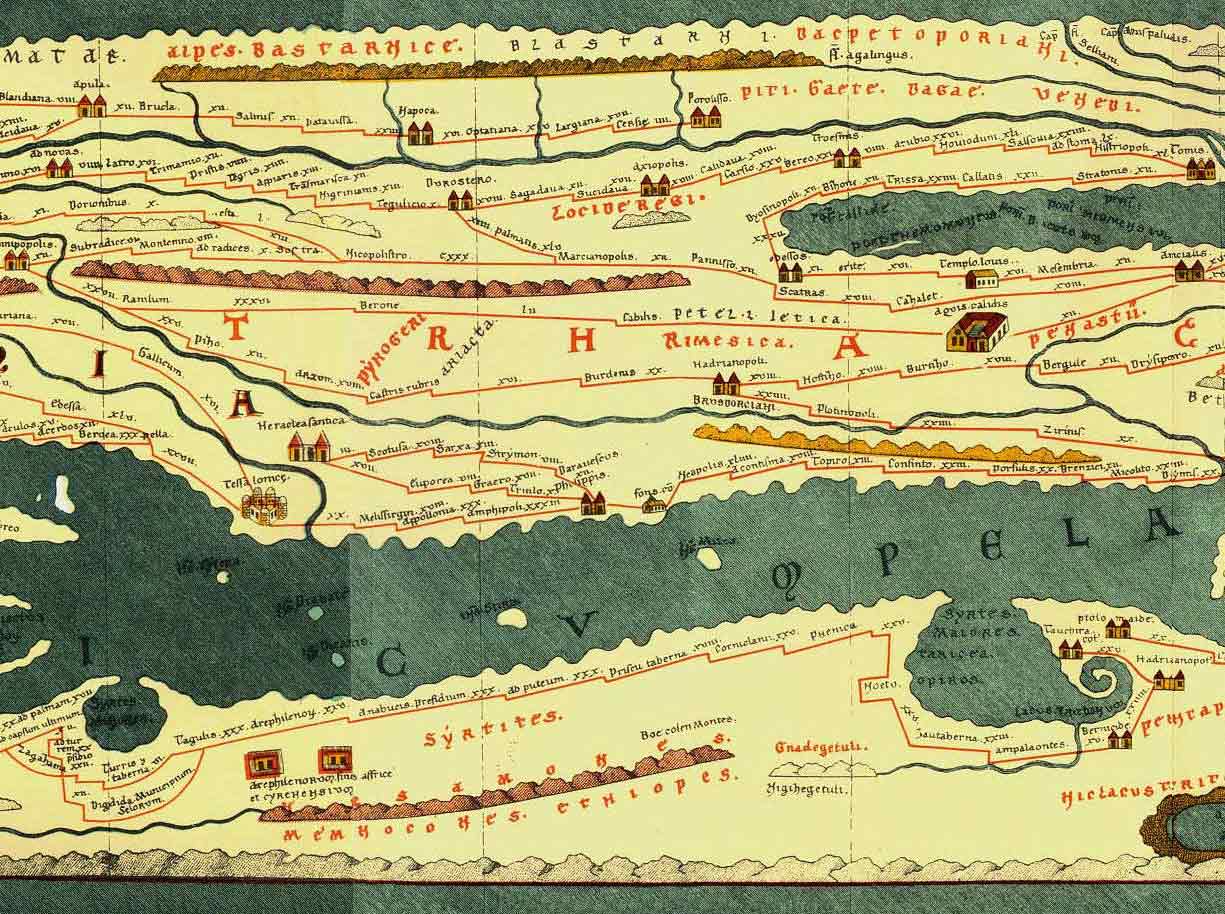